Kent is an occasional writer at our place, and also handles the weekly “Picture of the Week” contest. He has been involved with photography since 1974 and you can get to know him better here 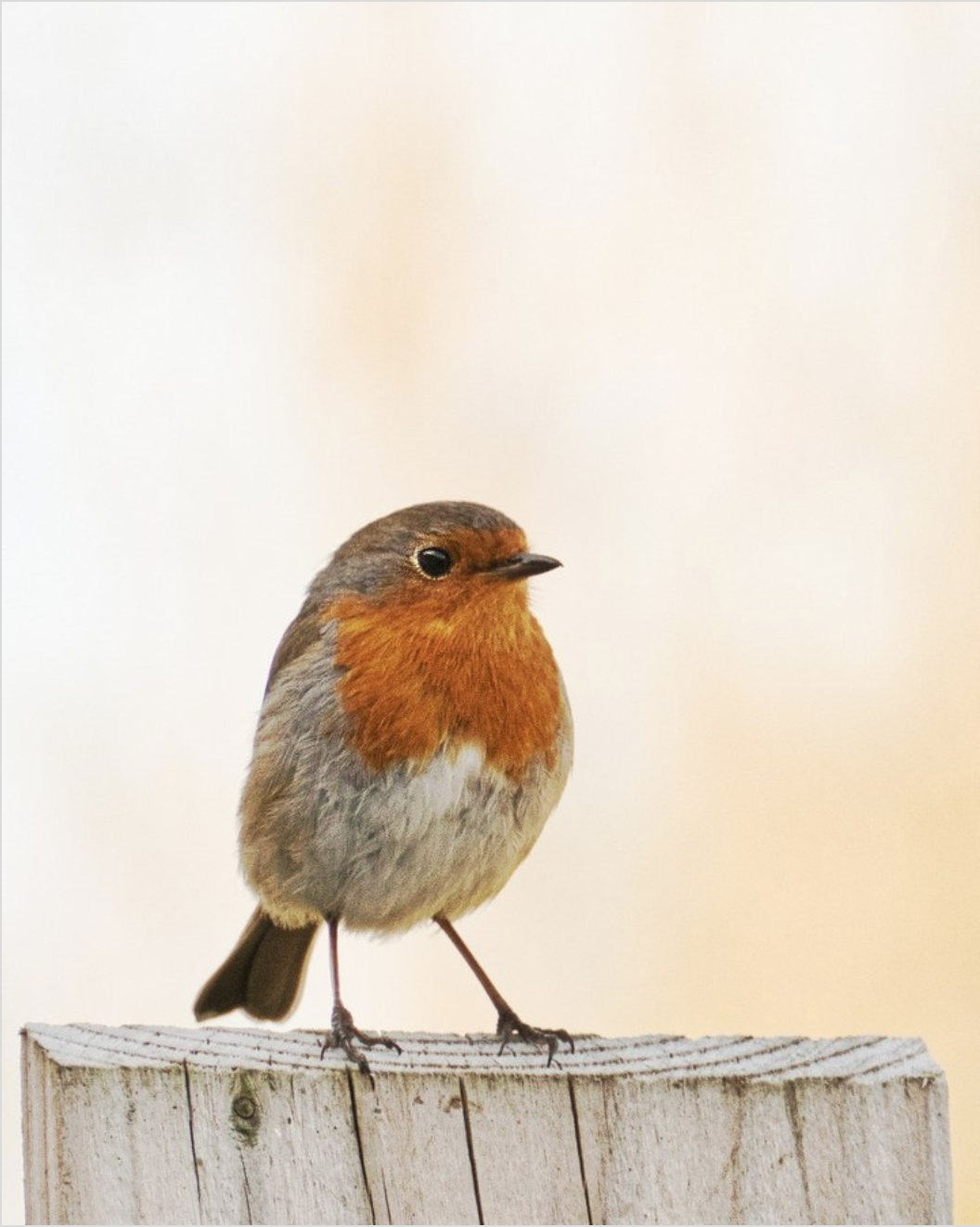