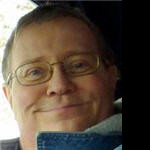 Learn photography with us and read all about Light Stalking and the people behind our photography training here.

Light Stalking participates in various affiliate programs, meaning we may get paid commissions on certain products purchased through our links to other sites.

Drop us an email at support@lightstalking.com or you can also find us on the following platforms:

Our products include training, presets and tools. Take a look: 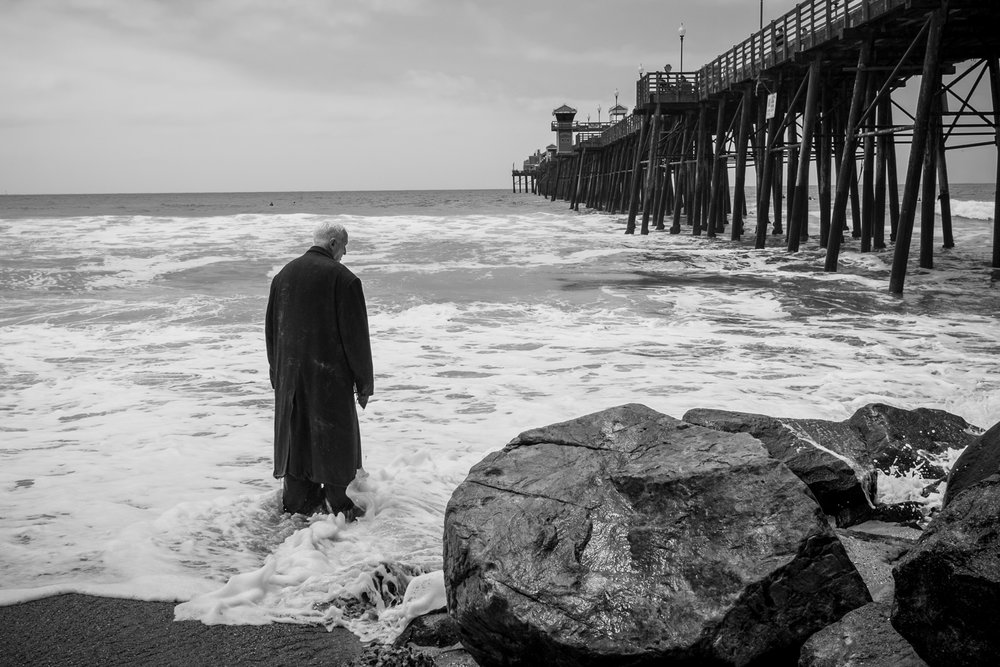